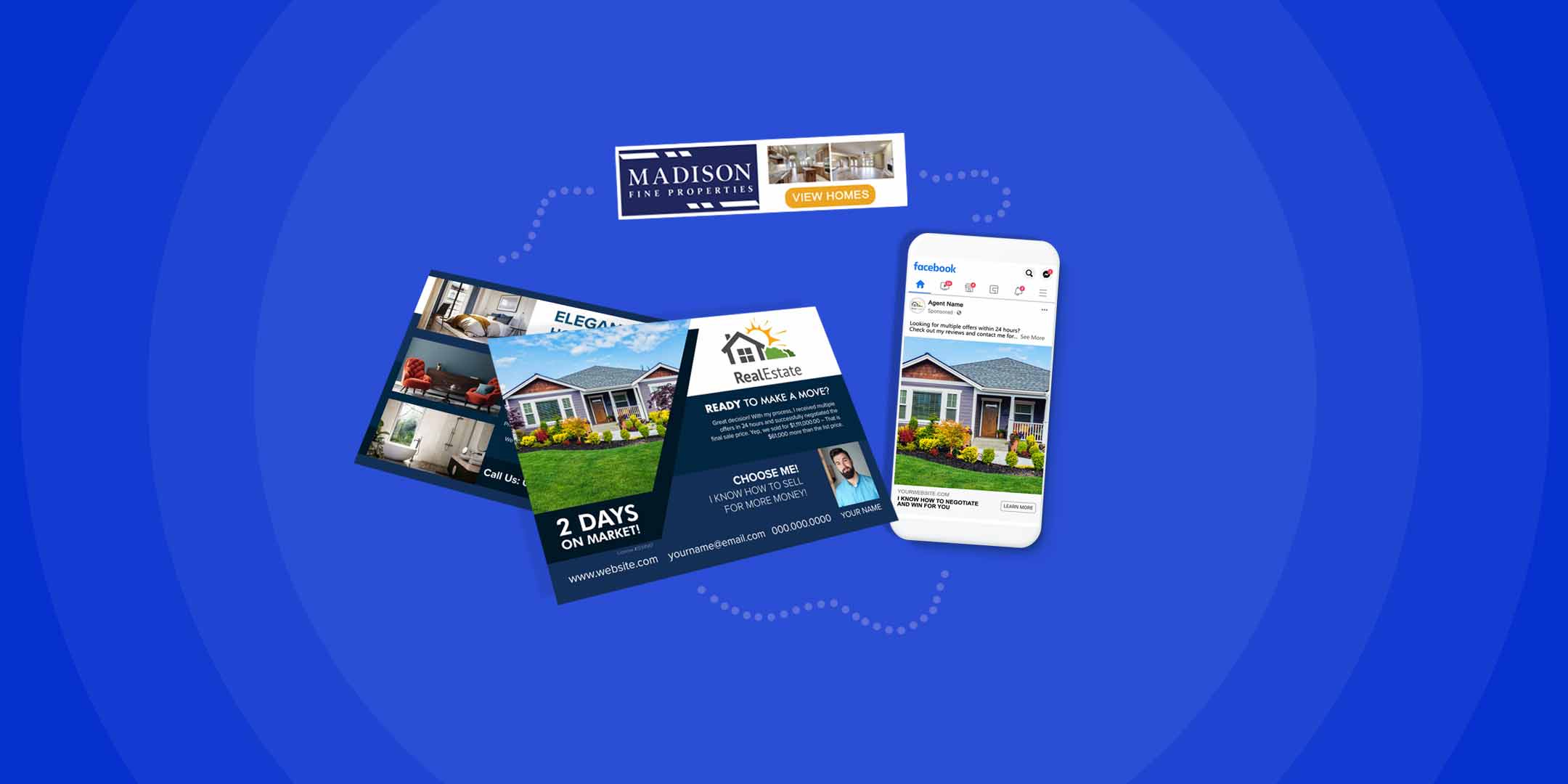 A recent study conducted by Taradel LLC, a Virginia-based martech firm, found that multichannel campaigns are worth the additional spend for small business advertisers.

With the proliferation of smartphones, apps, eCommerce websites, and social media platforms, it's no surprise that marketing tactics and strategies have shifted to align with modern consumer habits.

And while digital ads have inherent advantages over many traditional channels, including improved geographic and demographic audience targeting, cost-efficiencies, ease-of-use, and trackability, there is still no comparable digital substitute for the tactile nature of direct mail advertising.

Humans are wired for physical experiences, and the sensory-intensive act of receiving and physically holding a postcard, for example, creates a much deeper response motivation with 62% of people reporting a direct mail piece has inspired action.

To determine the efficacy of multichannel marketing campaigns, Taradel facilitated a study with Google and Canada Post to document the impact associated with integrating direct mail and digital advertising.

Key Results
Across all participants, Taradel analyzed a total of 216,728 direct mail pieces and 1.34 million digital display ad impressions. In all cases, study results indicate that integrated campaigns outperform direct mail-only campaigns. And while expected that additional channels would boost visibility, the performance boost relative to spend is key in understanding the value and merit associated with integrated marketing campaigns.

Education | Featured Results
First, let's take a look at  Saint-Sacrement College, a participant looking to increase prospective student attendance at an open house event. As with all of the SMBs we studied, the total audience was split into control groups (direct mail only)  and variant groups (direct and digital ads. In this example, the group receiving both direct mail and digital display ads realized an increase in impressions by 343%, phone calls by 150%, and overall engagement by 1,517% — with no increase in spend due to efficiencies gained from bundling direct and digital marketing.

“Outside of referrals, our integrated direct mail and digital ad campaign was the top driver of new students,” said J. Gauthier from Saint-Sacrement College in a post-deployment interview.  This institution's campaign is an example of how multichannel campaigns can improve performance with zero, or minimal, spend increase.

Another business participant in Taradel’s study was StrongSteps Children’s Learning Centre. StrongSteps is a family-owned and operated childcare and early learning facility whose goal is to help young children grow in a safe and secure environment. Historically, the community in which StrongSteps is located has been dominated by larger and more established centers making it more difficult for new businesses to get a footing and gain market share. That’s why Ann Owstanski, owner and director of StrongSteps, sought to raise awareness of her new business through integrated marketing campaigns.

By combining direct mail with digital display ads, StrongSteps was able to increase their impressions by 3,124%, calls by 33%, and overall engagement by 30,900%. This massive uptick in engagement was a result of just a few hundred dollars in increased spend. The result was an additional 927 additional phone calls and website clicks from targeted customers.

On the digital side, the campaign delivered a  .97% CTR – one that exceeds the industry benchmarks. This multi-channel approach completed Owsanski’s mission as it increased brand awareness, purchase intent, and “...helped during a traditionally quiet month,” Owsanski stated.

Dental | Featured Results
The study also included dental practices to test the efficacy of integrated print and digital advertising in the medical industry.. The first practice studied was Burnaby Dental Group (BDG), a practice specializing in cosmetic, implant, and other dentistry services. Prior to the study, BDG had contracted with a management training firm that identified direct mail, under current market conditions, to be the ideal channel for new patient outreach. However, while direct mail can serve as a standalone format, the split test would provide definitive data for future marketing purposes.

By increasing spend by 20% in order to digital display ads, BDG increased total impressions by 2,744%, phone calls by 276%, and overall engagement by 6,933%. The pairing further proved to be a winning combination as the total campaign revenue reported by the participant reached $10,000 – nearly doubling the total spend. Furthermore, four of the resulting inquiries converted into new patients, confirmed by Girdner from Burnaby Dental.

By increasing budget by 12% (which translates to a couple hundred dollars)), Comfort Family Dental was able to increase impressions by 751%, overall engagement by 650%, and most importantly generate 17% more phone calls from new prospective patients. Based on the test results, the team at Comfort Family Dental reported that, “...the campaign more than paid for itself” and that they were able to, “attribute six new patients directly to this effort”.

Summary & Conclusions
In summary, through analysis of the aggregate results of all ten participants, the Taradel study found that increasing budget by 14%, to reach target audiences with “matching” direct mail postcards and  Google display ads, increased impressions by 1,188%, phone calls by 38%, and overall engagement by 4,152%. This limited, but diverse sample of small business campaign performance makes a strong, data-driven case that direct mail and digital advertisements work better, together.

The trick of any advertising is to collaborate a few different advertising mediums to create the...
Read More

Direct mail advertising has been the foundation of business marketing campaigns for decades. What...
Read More

Have you ever browsed through a website, and left it, only to see an advertisement from that brand...
Read More